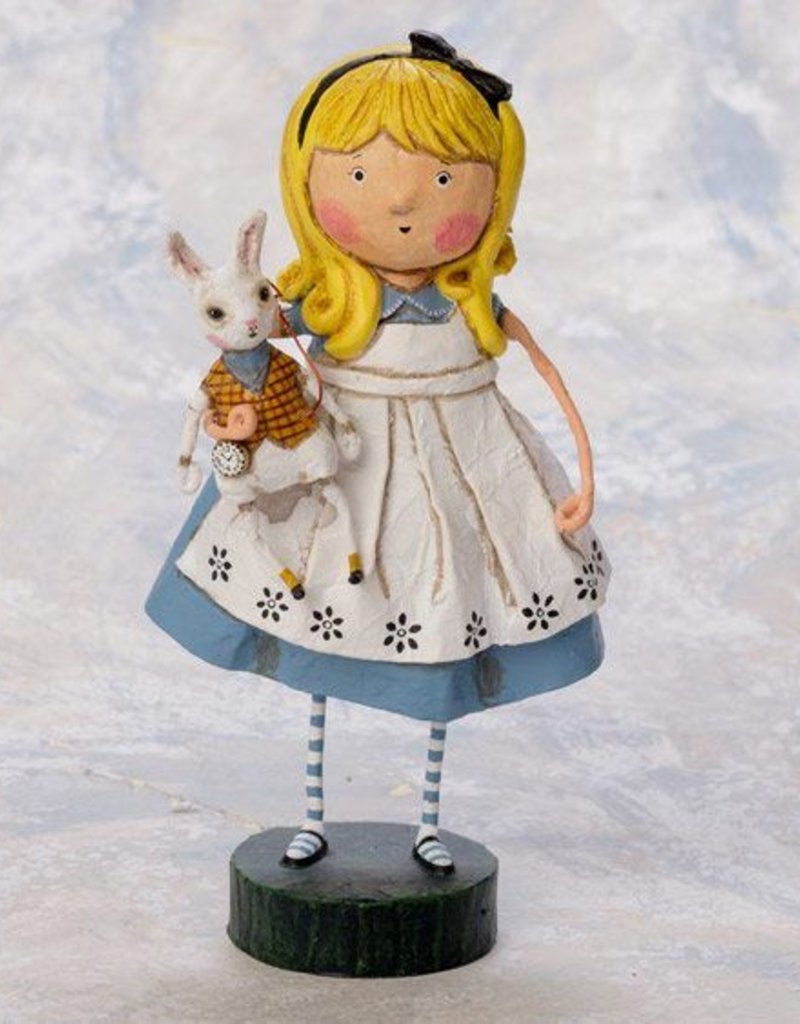 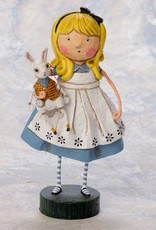 A Lori Mitchell figure from ESC Trading Company. Lori has released a new collection: Alice's Adventures in Wonderland! Alice's Adventures in Wonderland (commonly shortened to Alice in Wonderland) is an 1865 novel written by English mathematician Charles Lutwidge Dodgson under the pseudonym Lewis Carroll. It tells of a girl named Alice falling through a rabbit hole into a fantasy world. Alice is the central character of the book, once she falls down the 'rabbit hole' she experiences a series of adventures that are thrilling to both adult and child. Looking just as described in the book, with her classic yellow blonde hair and blue dress, this Alice also holds a smaller version of the White Rabbit figure from Lori Mitchell. Pair Alice with the larger White Rabbit and the Queen of Hearts figures for a cute little vignette!

Add your review
0 stars based on 0 reviews
Add to wishlist / Add to comparison / Print
Please accept cookies to help us improve this website Is this OK? Yes No More on cookies »